Pastor Kevin Lanier Pullam was born May 3, 1971 to Pastor William L. and Lady Vietta L. Pullam.  He is married to the fabulous and spirit filled La’Tonya Denise Lillard Pullam.  They were blessed with the stewardship of 4 sons (Kory, Kamaron, Kristian, Kaleb) and 1 daughter (Kevelyn).  In addition to his spiritual gifting and leadership, Pastor Kevin Pullam is a Class A barber lisenced in both Texas and Wisconsin and a veteran of the United States Air Force.  In his ongoing formal studies he has received Associates of Arts in Biblical Studies, Liberal Arts, Sociology and Psychology.  He received a Certificate in Ministry from Howard Payne University and a BA in Psychology from Texas A & M Corpus Christi.  He is near completion of a Master of Science in Counseling (Clinical and Mental Health) and is now enrolled in the Master’s of Divinity program at Southwestern Theological Seminary.

Pastor Pullam exclaims that he is simply a humble servant who holds to the promise of Ecclesiastes 7:8, which declares, “The end of a matter is better than its beginning, and patience is better than pride.” From this bible promise Pastor Kevin L. Pullam says his mantra for faith, family, and future is that “WHAT’S TO COME IS BETTER THAN WHAT’S BEEN!!! 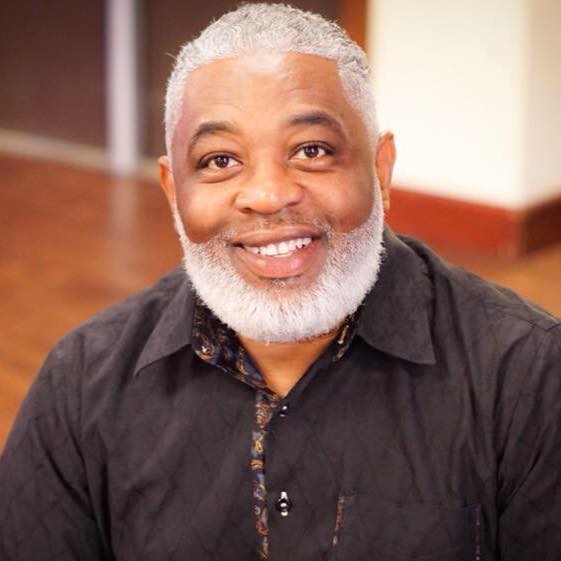